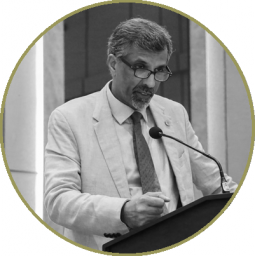 Professorial appointment in London since 2008.

Active in otological research and peer review.
–   Over 110 peer-reviewed publications
–   Over 250 presentations and scientific meetings nationally and internationally

Professor Saeed is currently a leading surgeon and researcher in disorders of the ear, hearing, balance, facial nerve and skullbase. He manages patients from all over the UK as well internationally. This includes adults, children or infants with: